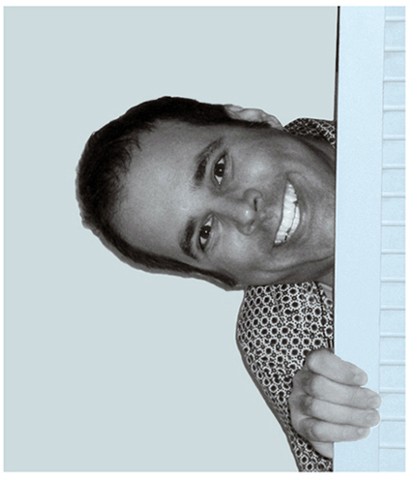 The Story Behind the Story

A lot of people have written about what it is like to come out of the closet. And while those stories are important, it was my days in the closet that truly defined the man that I am today.

I was relentlessly bullied for being gay, beginning in middle school and right through high school. I internalized that hatred and homophobia for many years. I lived my life in denial, trying everything that I could not to be the thing that my bullies hated so much. As a result, I was homophobic, scared, full of shame, and for the longest time felt like I had no voice.

In 2006, I lost my father to Alzheimer’s disease. I was never ready to tell him that I am gay, and that I had found the love of my life. He never got to know the real me. I had run out of time. Life in the closet is a very lonely and painful place to be.

Combining my love of mythology, theology and irreverent, campy wit, I created a story, called Justin Case and the Closet Monster about how to navigate life’s challenges having one foot firmly in the closet and the other planted on the path of self-acceptance. I like to think of it as the conversation that I should have been able to have with my Dad; as a way to tell him all of the things that I lacked the courage to share with him when he was alive.

Rejected by multiple publishers and feeling that my story would never be read by others, I decided to launch a Kickstarter campaign in 2018 and was overjoyed that it was successful and enabled me to self-publish my first edition print run. Clearly, there was an audience looking for such a story to read and to embrace.

I have found my voice. I am a proud gay man. I have a lot to say. There are far too few stories out there for gay people, their family and allies. I created the Closet Monsters for those that are alone and struggling. More than anything, my book is about hope.

To learn more about the story behind my book, please read my blog and also check out my mini-documentary on YouTube.

BIOGRAPHY Mark Julien is a writer and illustrator based in Kingston, Canada. A 1999 graduate of the renowned Illustration program of the Ontario College of Art & Design (now OCAD University), Mark was a longtime contributing artist to Genre, Men's Exercise, and Exercise for Men Only magazines. He has also illustrated greeting cards for Village Lighthouse and a series of children's books for Curriculum Plus.

Mark also earned his B.Ed. from Queen's University in 2008 and is an Ontario Certified Teacher (OCT), having taught visual arts and drama at the secondary school level. Mark married his beloved husband Stacy in 2009.

Justin Case and the Closet Monster is Mark's debut graphic novel, and was named one of the best LGBT graphic novels of 2018 by The Advocate magazine, nominated for the 2018 Virginia Library Association "Graphic Novel Diversity Award", and for 2018 "Best Graphic Novel" by the Canadian Independent Comics Wiki Awards.